San Francisco officials on Friday advanced a bill that would halt the sale of e-cigarettes in the city — setting up the measure to get a vote by the full Board of Supervisors on June 18.

The city’s Public Safety and Neighborhood Services Committee voted 3-0 to recommend that the legislation go before the full board for approval.

If the bill passes, it would suspend the sale of e-cigarettes at brick-and-mortar stores and prohibit the delivery of e-cigarettes bought online to San Francisco addresses until the U.S. Food and Drug Administration completes a review to ensure the safety of e-cigarettes.

If it is approved, San Francisco would become the first U.S. city to prohibit the sale of e-cigarettes, though the prohibition might not be permanent: E-cigarette companies face a 2021 deadline to submit applications for FDA review.

The measure was authored by City Attorney Dennis Herrera and Supervisor Shamann Walton, who are aiming to curb rising youth vaping rates. The phenomenon, partly driven by the wildly popular Juul vaping device and nicotine pods, is worrying many parents and public health experts about the potential long-term harm nicotine addiction could have on teens. 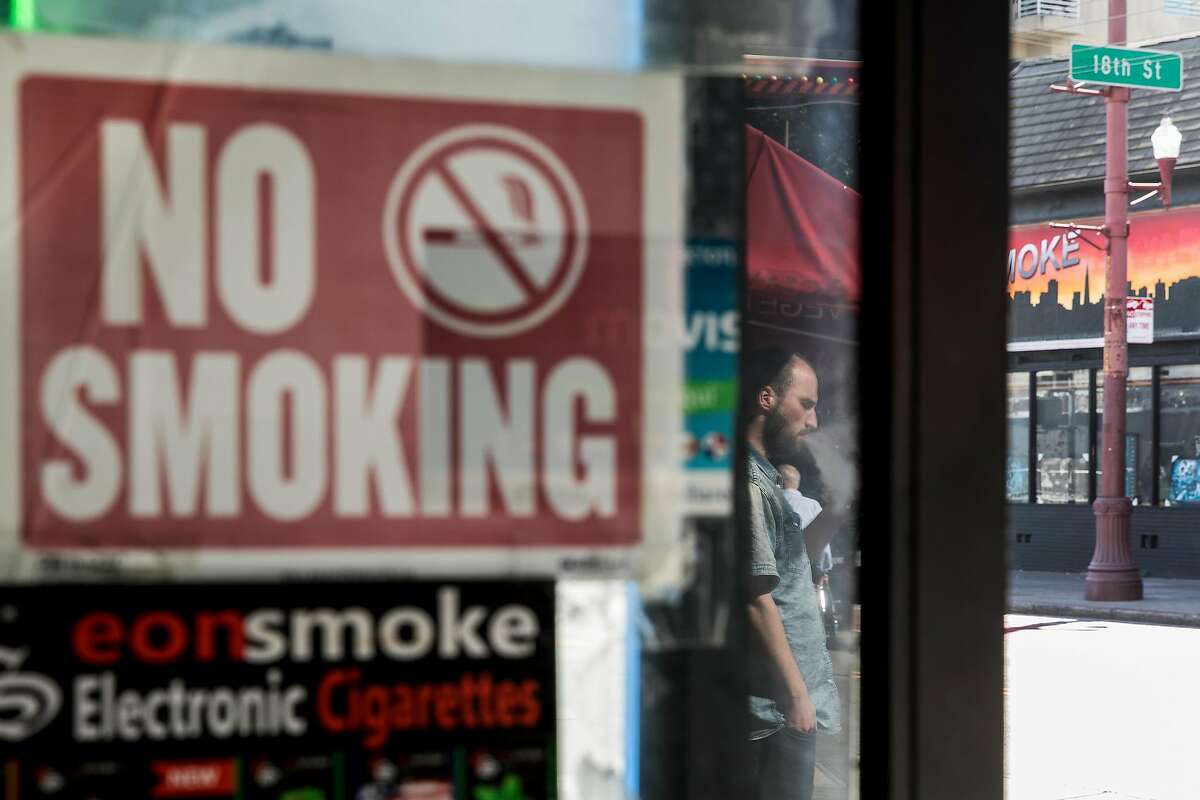