“Crusades typically start out by being admirable, proceed to being foolish, and end by being dangerous.” Russell Baker used these words in a 1994 New York Times column describing the anti-tobacco crusade, noting that the holy war was entering the last stage. Now, 25 years later, California legislators are fighting their own crusade—against the so-called teen vaping “epidemic”—with a proposed ban on flavored tobacco products.

First, let’s examine the “epidemic.” Authorities generously define “current use” of any drug by children as at least once in the past month. The FDA, using this definition in a national survey, reported that vaping among American high school students increased substantially in 2018. The FDA was only telling part of the story; about half of those kids had vaped five or fewer days, the equivalent of trying products at a party. And most frequent e-cigarette users are not virgins with respect to cigarette smoking; most of them have smoked in the past.

Drug use by underage children is a serious matter. That makes it entirely baffling that California legislators ignore higher rates of alcohol and marijuana use among high schoolers, facts that have been known for decades. These behaviors have nothing to do with flavors, but instead demonstrate that kids are attracted to adult behaviors and products.

The FDA promotes the myth that a teen vaping epidemic is caused by unscrupulous manufacturers and retailers. This isn’t true, especially in California, where the violation rate in FDA inspections was only 4% in 2018, one of the lowest in the country

Since retailers aren’t the problem in California, a ban on flavored tobacco products isn’t the solution. This is harassment without reason. Even advocates of alcohol prohibition 100 years ago didn’t try to ban flavors. 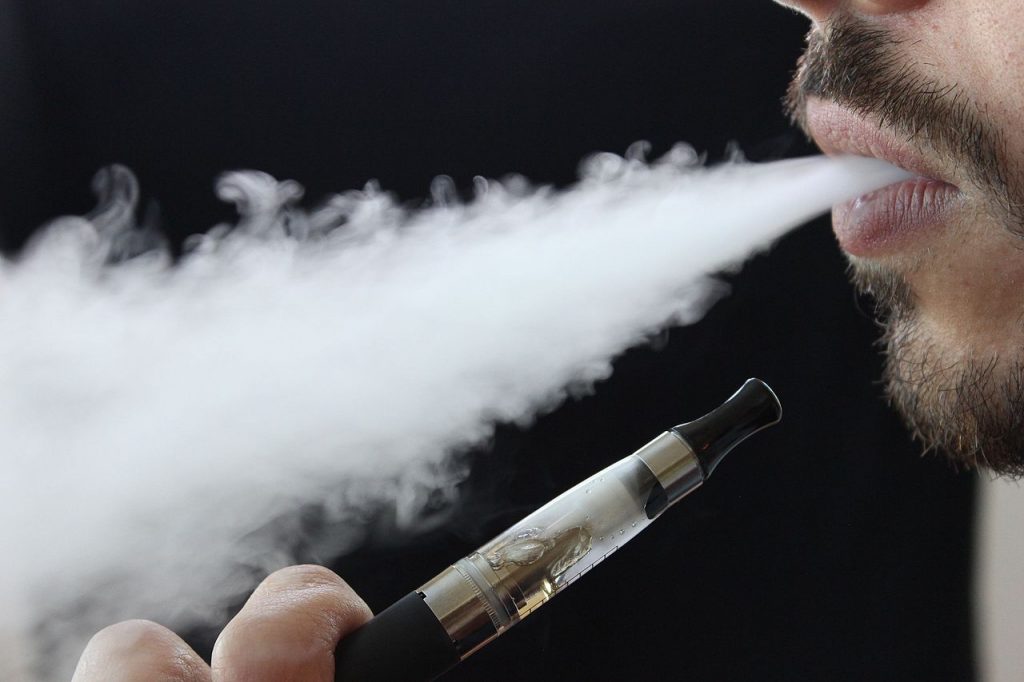