The Lyndhurst Foundation is one of Tennessee’s most prominent philanthropies. Decades after the death of its benefactor, who made his fortune bottling Coca-Cola, the philanthropy breathed new life into Chattanooga by helping establish the local aquarium, children’s museum, and public elementary schools. It contributed $5 million last year to education, health care, and other community initiatives. It also holds an indirect stake in the country’s most popular e-cigarette brand, Juul Labs Inc., which officials blame for creating a youth health epidemic.

Juul is a private company—its shares aren’t publicly traded. The foundation owns private shares through its investment in Tiger Global Management, a hedge fund. So do the Hillman Foundation, which supports a cancer center bearing its name in Pittsburgh, and the Community Foundation of Greater Chattanooga.

Jonah Thongnopnua, a spokesman for Chattanooga’s Community Foundation, says board members are now “actively discussing” the Juul holding after learning about it from Bloomberg. He declined to comment further. The Lyndhurst and Hillman foundations declined to answer emailed questions. Tiger Management declined to comment.

Juul spokesman Joshua Raffel says: “From investors to employees, Juul Labs is deeply concerned about youth usage and is committed to fighting it. With the support and encouragement of our investors, we have taken the most aggressive actions of anyone in the industry.” During the past year as the U.S. Food and Drug Administration has increased scrutiny of Juul, the company has improved its online age verification process, advocated the smoking age be raised to 21, deleted many social media posts glamorizing vaping, and stopped selling fruit- and dessert-flavored products to many retail stores.

Tobacco use among U.S. middle school and high school students last year increased for the first time in decades, according to a recent government report. Officials attributed the jump to e-cigarettes, a market dominated by Juul. The company now accounts for more than 70 percent of the nation’s e-cigarette market. And Juul expects to triple its 2018 revenue, to $3.4 billion, in 2019, sources told Bloomberg in February. 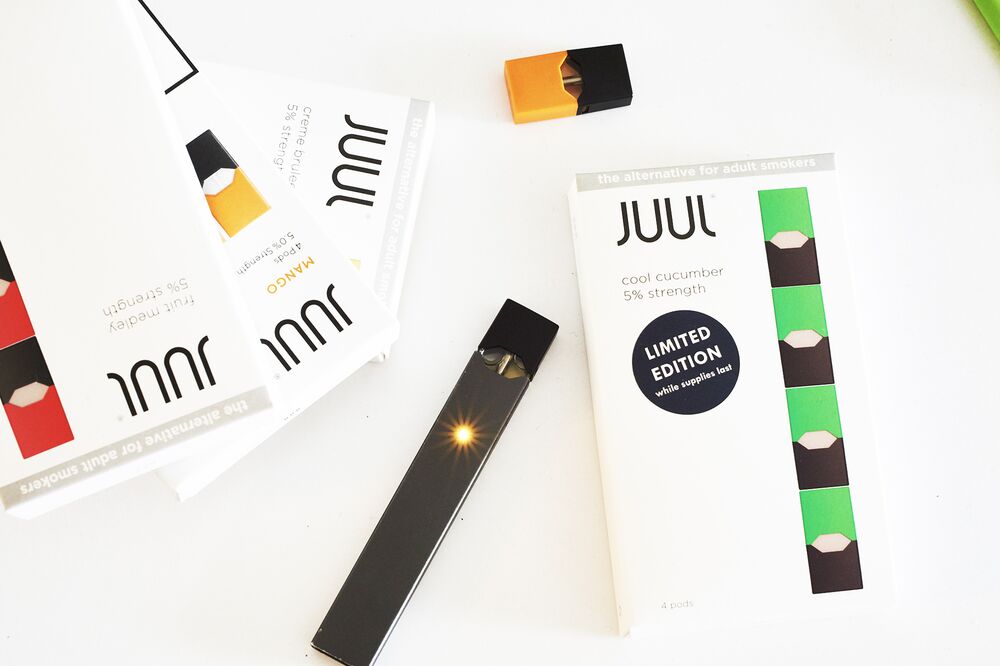