That e-cigarette you’re puffing on could be contaminated, according to a newly released study from the Harvard T.H. Chan School of Public Health.

The study, entitled “Endotoxin and (1®3)-b-D-glucan Contamination in Electronic Cigarette Products Sold in the US,” was published Wednesday in Environmental Health Perspectives.

The study “examined 75 popular e-cigarette products — cartridges (single use) and e-liquids (refillable material) — [and] found that 27 percent contained traces of endotoxin, a microbial agent found on Gram-negative bacteria, and that 81 percent contained traces of glucan, which is found in the cell walls of most fungi,” the Chan School said in a statement. The school said exposure “to these microbial toxins has been associated with myriad health problems in humans, including asthma, reduced lung function, and inflammation.”

David Christiani, the Elkan Blout Professor of Environmental Genetics at the Chan school and senior author of the study, said in the statement that the findings are concerning.

“Airborne Gram-negative bacterial endotoxin and fungal-derived glucans have been shown to cause acute and chronic respiratory effects in occupational and environmental settings,” Christiani said. “Finding these toxins in e-cigarette products adds to the growing concerns about the potential for adverse respiratory effects in users.”

His comments were echoed by Mi-Sun Lee, a Chan school research fellow and lead author of the paper.

“In addition to inhaling harmful chemicals, e-cig users could also be exposed to biological contaminants like endotoxin and glucan,” Lee said in the statement. “These new findings should be considered when developing regulatory policies for e-cigarettes.”

But the American Vaping Association, an advocacy group for the industry, on Wednesday took issue with the study’s grim findings. 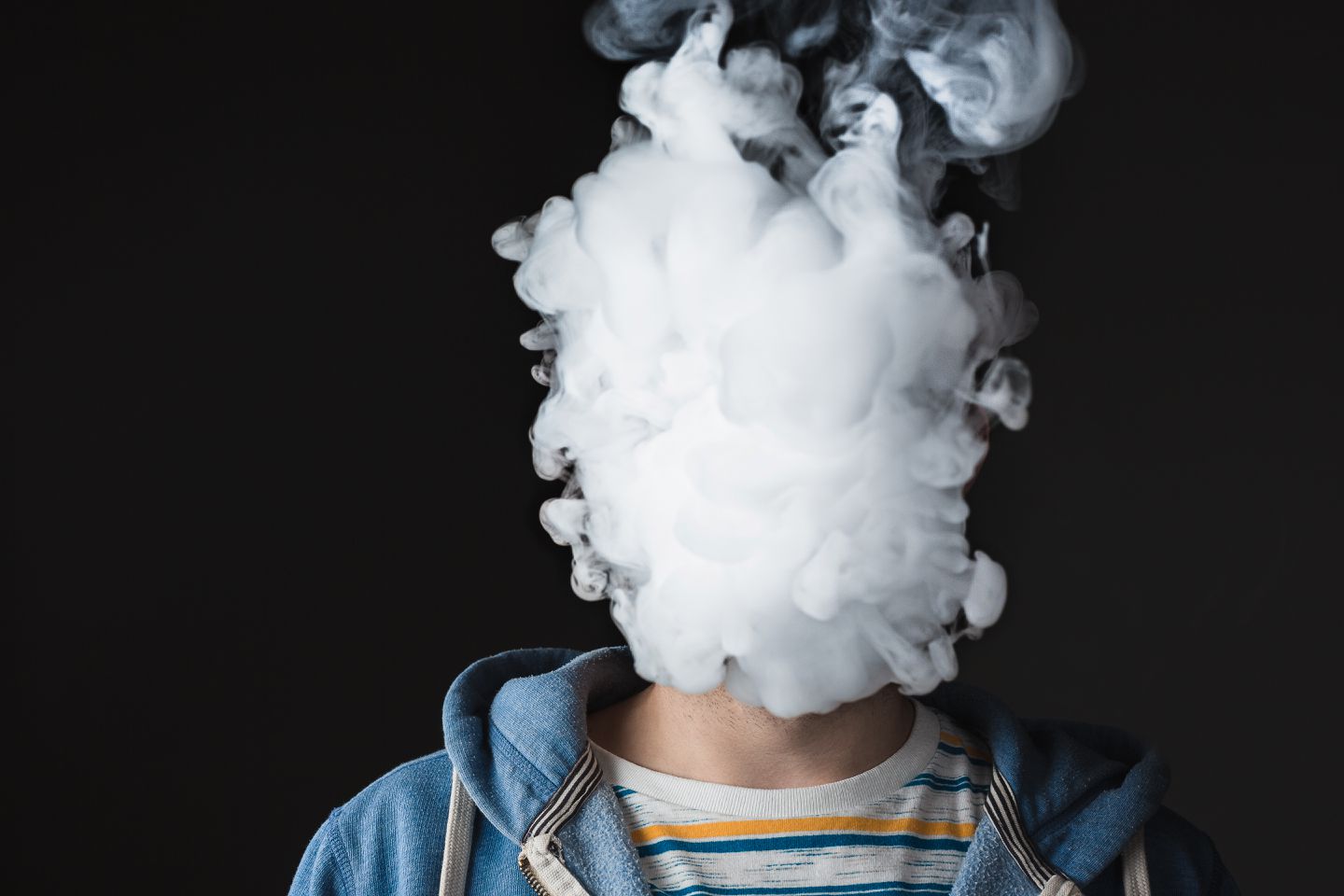