Addiction is a serious problem — a destructive learned behavior that often begins in childhood before the brain is even fully developed.

An informational meeting was held Monday night at Emporia High School for parents. The discussion centered on what factors into addictions and how to spot vaping devices, some of which look like thumb drives that any high school or middle school student might need for school.

According to Irwin, children often start using illegal substances at young ages — sometimes as young as 10 — but don’t get treatment until years later, when they’re in their 20s, 30s or older, after the addiction has had a chance to become entrenched.

“For all those years, they were learning how to cope with whatever it is they were self-medicating for,” she said.

The brains of teenagers are different than those of adults because they’re still developing, and the experiences they have during this period will have an impact on that development. According to Irwin, the frontal lobe is the last part of the brain to reach full maturity. An immature prefrontal cortex, which is part of the frontal lobe, accounts for a lot of risk-taking behavior in teenagers. According to Irwin, use of drugs can hinder brain development, which makes substance use more dangerous for teens than it is for adults. They’re much more susceptible, she said, to becoming hooked on substances and abusing them. The brain won’t be fully developed until about age 25, when the prefrontal cortex, which was open when it was developing, closes. 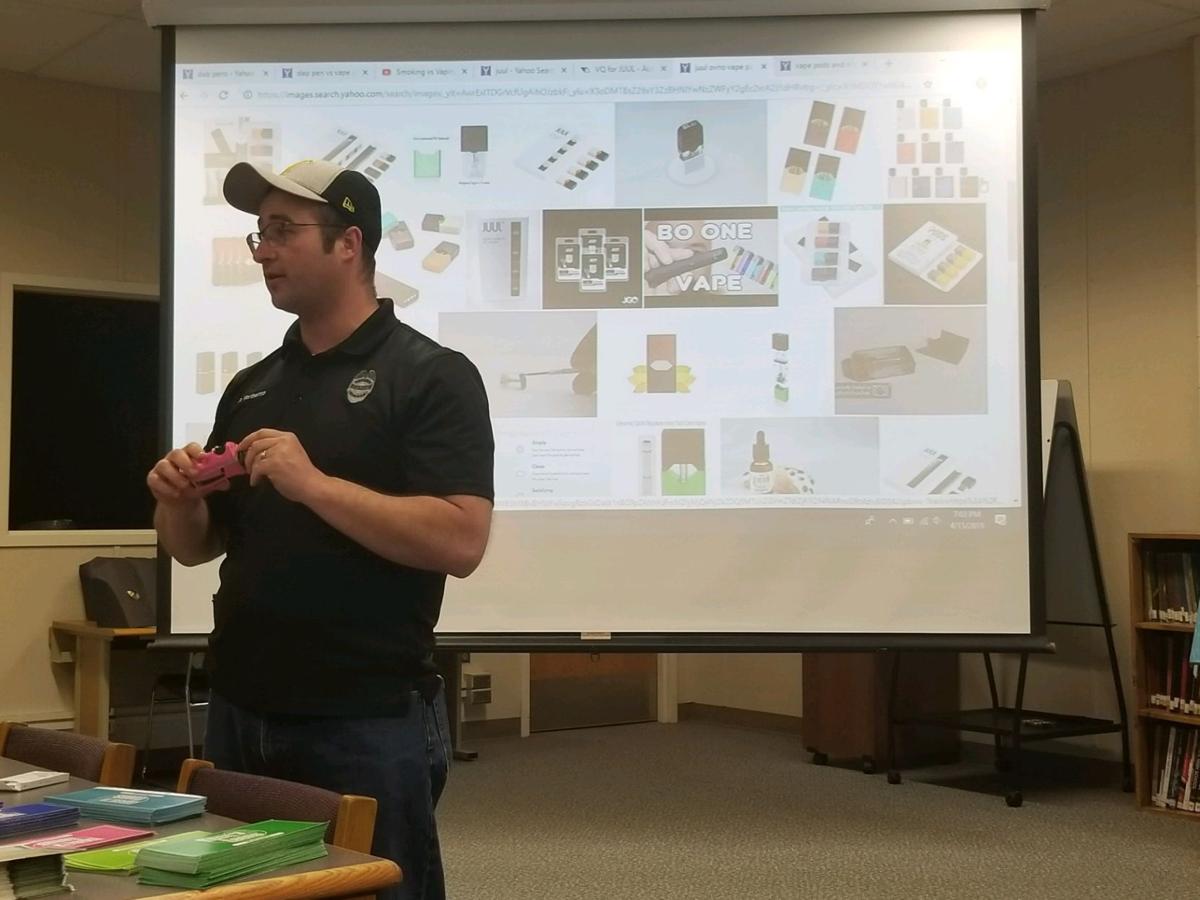